EDTNA/ERCA express their sincere thanks to AMGEN (Europe) GmbH for a long lasting, strong and valuable support of DOPPS Symposia. Our collaboration brings the DOPPS project and its results to the attention of all colleagues working in Renal Care”.

Dr Helen Noble is a Senior Lecturer in the School of Nursing and Midwifery at Queen’s University Belfast, UK.

She has made a substantial contribution to improving the care offered to patients with end-stage kidney disease approaching the end of life as evidenced by her many publications in leading international journals and her leadership of several research studies including a successful multi-institutional study funded by the National Institute for Health Research.

She has secured over 1 million pounds in research income. Dr Noble is a Scientific Programme Committee member of the European Dialysis and Transplant Nursing Association annual conference (previous Chair) and Chair of the Renal Research Group. In addition, she was the previous Associate Editor of Evidence-Based Nursing (2010-19), Associate Editor BMC Nephrology (2017-19) and was previous Editor and English Co-Editor of the Journal of Renal Care. She has received several awards including ‘Eminent Scientist of the year 2009’, an International Award in the field of Nephrology, by the World Scientists Forum; the City University Staff Research Prize in 2009, and the Student Representative Award, City University London 2010. In 2016 she received the Renal Association Walls Bursary, made by the professional body for nephrologists and renal scientists in the UK, “acknowledging Dr Noble’s significant contribution to the field of academic Nephrology”. Dr Noble is also a Fellow of the Chronic Illness and Palliative Care Research Programme at the Centre for Evidence and Social Innovation at Queen’s University Belfast. 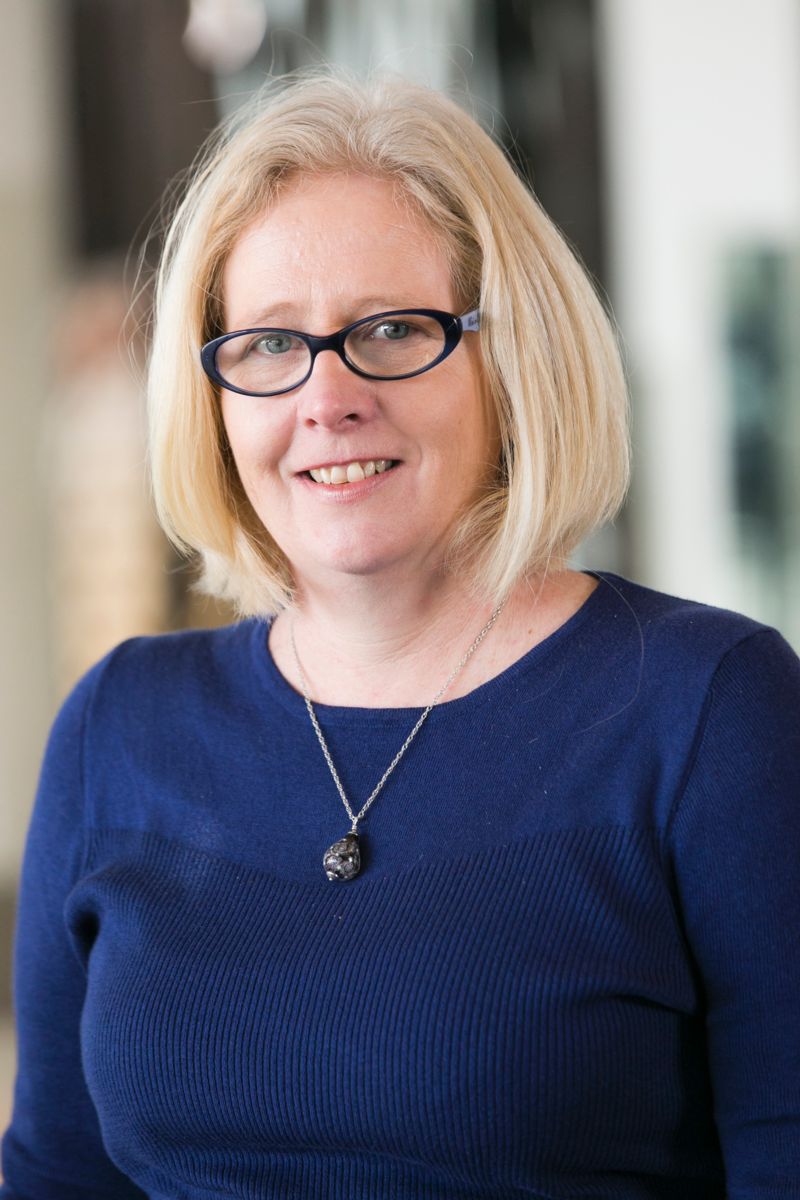 Born in Ireland and moved to Australia in 1998, Fiona has just completed her Masters Nurse Practitioner and has just commenced her new role as a Nephrology Nurse Practitioner, Haemodialysis for Central and Northern Renal and Transplant Service at the Royal Adelaide Hospital. She has been the RSA President since 2016.
With 29 years’ experience in renal nursing in the UK, Singapore, and Australia, the past 19 years have been predominantly in hemodialysis. Fiona has been an active member of the RSA since arriving in Australia and has held the Branch Chair for the SA/NT branch for 4 years and has been on the RSA Board of Directors since 2011. 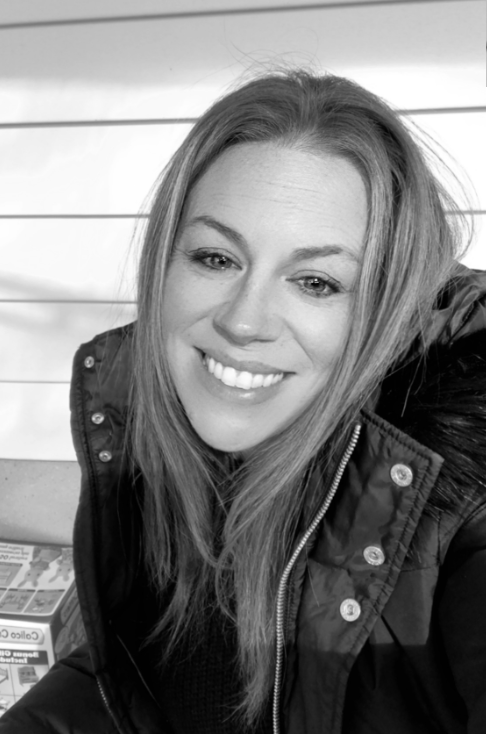 Faith has worked in dialysis and nephrology for 15 years in both the chronic and acute care setting. Faith has had multiple roles from LPN to staff RN to Nurse Manager during her career.  Faith truly knows what drives successful outcomes not just for the patients, but for the teamwork in her unit.  It’s how well you connect with others you’re trying to help and communicate your understanding back to them.
Faith holds a Masters Degree in Nursing Leadership from Grand Canyon University.  She is currently actively pursuing her Doctor of  Nursing Practice degree from Chamberlain University.
Faith is active in the American Nephrology Nurses Association (ANNA) assuming multiple roles.  Faith is currently the Acute Care Specialty Practice Network (SPN) Leader for ANNA on the national level, and also holds a local title as Chapter President for the Long Island #122 location. Faith helped author two chapters in the 7th edition of the Core Curriculum for Nephrology Nurses published in 2020 and also serves on the Nephrology Nursing Journal manuscript review panel.

From October 2005 is David nursing director in Fundación Renal Íñigo Álvarez de Toledo in Spain. David participated in several national and international scientific conferences as a moderator or speaker and he is a permanent member of the FRIAT Award jury.
Publications in scientific journals: Journal of vascular access: Dialysis arteriovenous access monitoring and surveillance according to the 2017 Spanish guidelines. 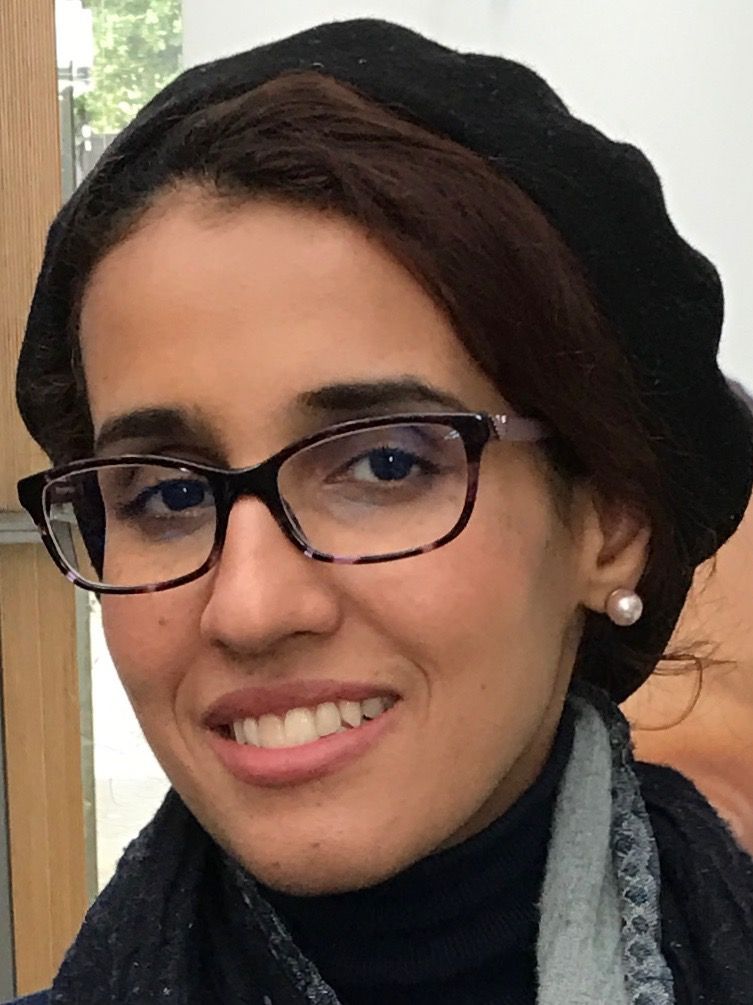 REEM ALHAMEEDI, DClinP, MSc. ANP, Bsn. Nurs., RN.
Nurse Consultant
Deputy Director of Nursing for Dialysis Services
Reem Alhameedi commenced her career as a hemodialysis staff nurse in 2001, at King Abdulaziz University Hospital, then as a pediatric peritoneal dialysis nurse for four years. In 2006 become Nurse Educator for dialysis units for four years. Over nineteen years of experience in the field of renal care.
Reem appointed as Deputy Director of Nursing for Dialysis Services in King Abdulaziz University Hospital in July 2017. In addition, currently had the role of EDTNA/ERCA brand Ambassador to the KSA since December 2018. She had participated in national and international nephrology conferences as a speaker and as a poster presenter. Also had a publication on Pediatric Peritoneal Dialysis and Pre dialysis education in KSA.
Reem received her Bachelor's degree in Nursing from King Abdulaziz University in 2000. She received Pediatrics Peritoneal Dialysis training at Children Hospital Columbus, Ohio, the USA in 2001. She completed her Master of Science degree in Advanced Nursing Practice in 2005 from the University of Nottingham, UK. Also completed her Doctor of Clinical Practice degree in 2017 from the University of Southampton, UK.